We provide sensitive advice and strong legal representation to get the best outcome for you, your children, and your finances.

Contact us for creative solutions on Separation and Divorce, Children's Issues, and Property concerns.

Sandra has been invaluable in assisting with our difficult deceased estate matter. Sandra’s professionalism and efficiency has gone above and beyond expectations. Thank you for all your help with this matter.

A Premium Service
Without the
Gold Plated Fees

“We seek holistic solutions that are financially and emotionally better for you and your family.”

We NEVER encourage you to go to Court. And we always encourage negotiation. Our role is to help you to retain the assets that are important to you. We give you sensible advice in relation to your children; parenting arrangements; domestic violence concerns and support agencies who can work with you. Our mission is to support and assist YOU.

Ready to start the process? Or just want to know the next steps?
BOOK A FREE CONSULTATION

Speak with a Family Lawyer today
and get free initial advice.

An Accommodating & Caring Team To Help Put You At Ease 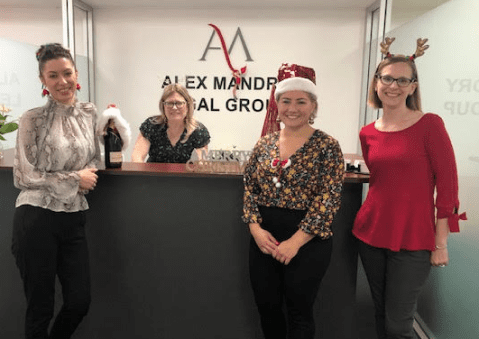 Our experience is broad-ranging, and we will make strategic decisions on your behalf that are based on logic and reason (not emotion) while getting you affordable and favourable outcomes.

And should your matter proceed to a court hearing, Alex Mandry is committed to protecting your rights, and providing you with strong representation that fights to protect you and your family.

The first step is to contact us to find out where you stand, so that we can advise you on what you need to do next.

FAMILY LAWYER NEAR ME (SUNSHINE COAST)

Yaroomba is a coastal suburb in the Sunshine Coast Region, Queensland, Australia. In the 2016 census, Yaroomba had a population of 1623 people.

The eastern boundary of the suburb is a long strip of sandy beach. The land rises from sea level in the east to approximately 40 metres (130 ft) in the west. The Palmer Coolum Resort and Golf Course occupies about half the suburb, 150 hectares (370 acres). The remainder is residential housing.

The David Low Way traverses the suburb from north-east to south-east.

The suburb began life as a housing estate named Coronation Beach in 1953 in honour of the coronation of Queen Elizabeth II. The name was changed to Yaroomba, a Kabi word which means “surf on the beach”, in 1961.

Ready to start the process? Or just want to know the next steps?
BOOK A FREE CONSULTATION

Speak with a Family Lawyer today
and get free initial advice.

Undefined may refer to: 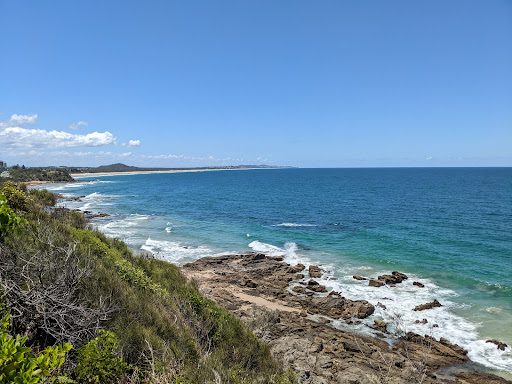 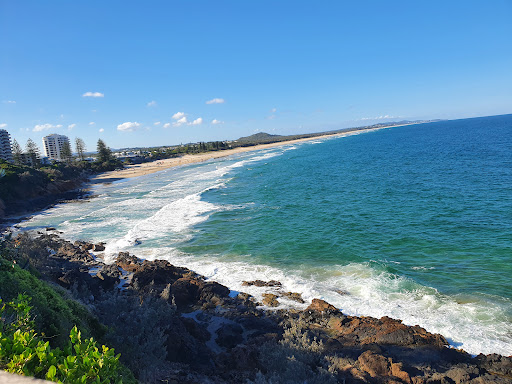 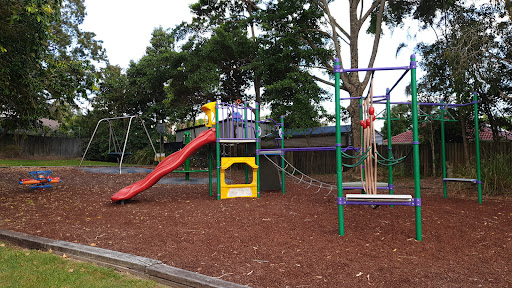 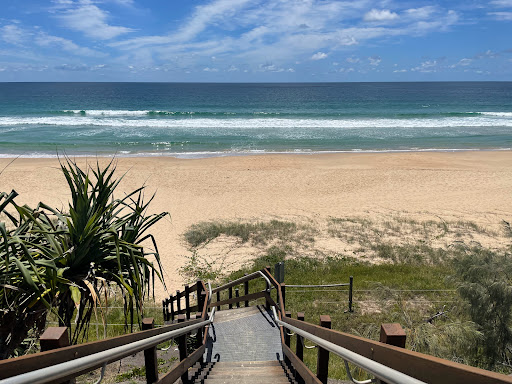 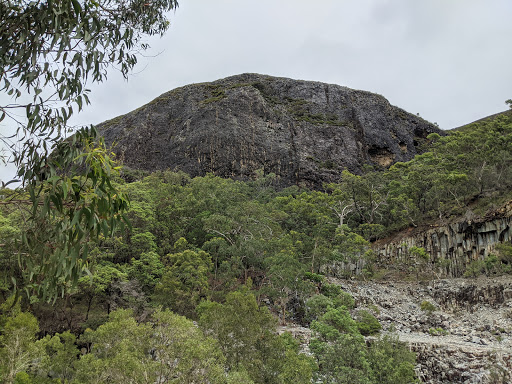 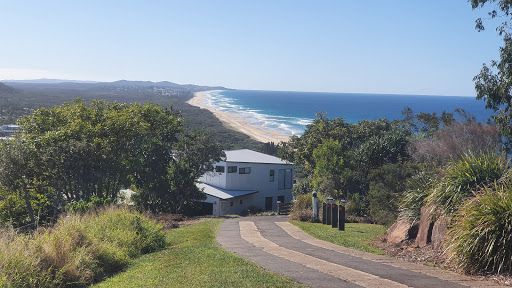 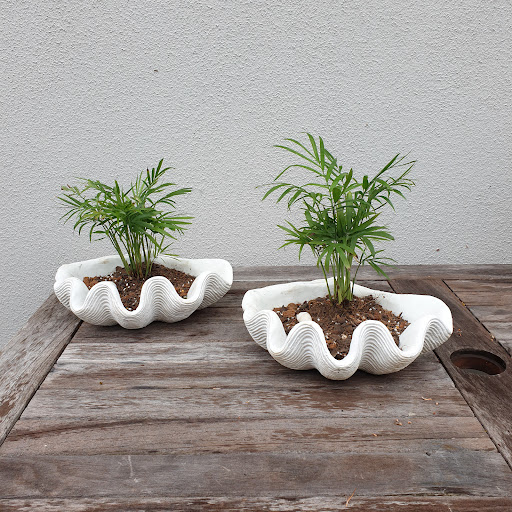 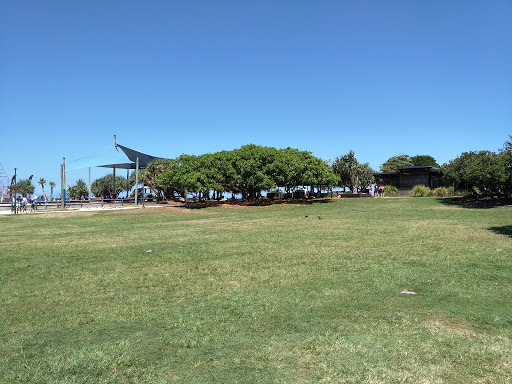 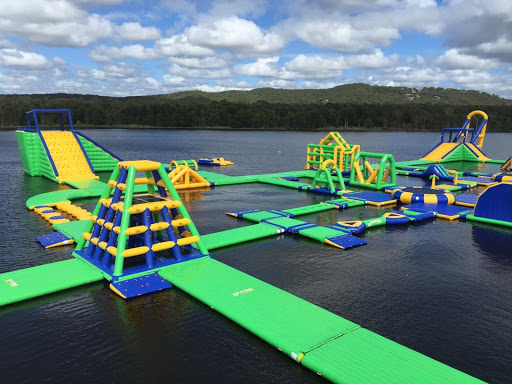 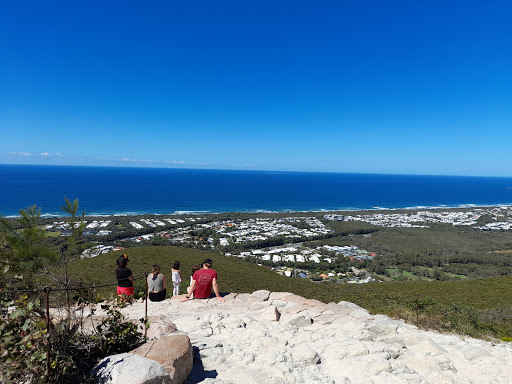 Spoke with Sandra this morning and she couldn't have been kinder or more helpful. She listened to what I had to say and addressed everything in a caring manner. It was like speaking to family. Thank you so much Sandra for your time.

Excellent service, great outcome. I am so glad I contacted this service. Sandy is experienced, efficient, and caring. She explained everything in terms that made sense to me, and got us through our difficult times with compassion and understanding. Very grateful for everything, thank you!

Sandra Sinclair and her talented team were unbelievable helpful to ensure me and my kids got the best outcome we could get with their outstanding family law advice. I highly recommend Alex-Mandry Sunshine Coast!!! All I can say is that their lawyers are efficient, knowledgeable and attentive to your requests. Thank you for your service.

Sandra Sinclair and the ladies in the office have been an absolute dream to work with throughout my family law matter. Sandra was a calming and confident presence during a very difficult court proceedings. I highly recommend their offices in Adelaide and Sunshine Coast for any legal assistance.

The Alex Mandry Sunshine Coast law firm was absolutely amazing, understanding and supportive of my family law matter . I highly recommend this professional, friendly and compassionate law firm. If you want fast results and justice in your favour, give them a call. Thank You !

Very happy with their service. Professional and efficient. Hard working and definitely know what they are doing. I will never see another Lawyer ever again.

Very happy with the service. All members of the team helped me with all issues, no matter how small. Very professional

Very happy with their service. Professional and efficient. Hard working and definitely know what they are doing. I will never see another Lawyer ever again.

Very happy with the service. All members of the team helped me with all issues, no matter how small. Very professional