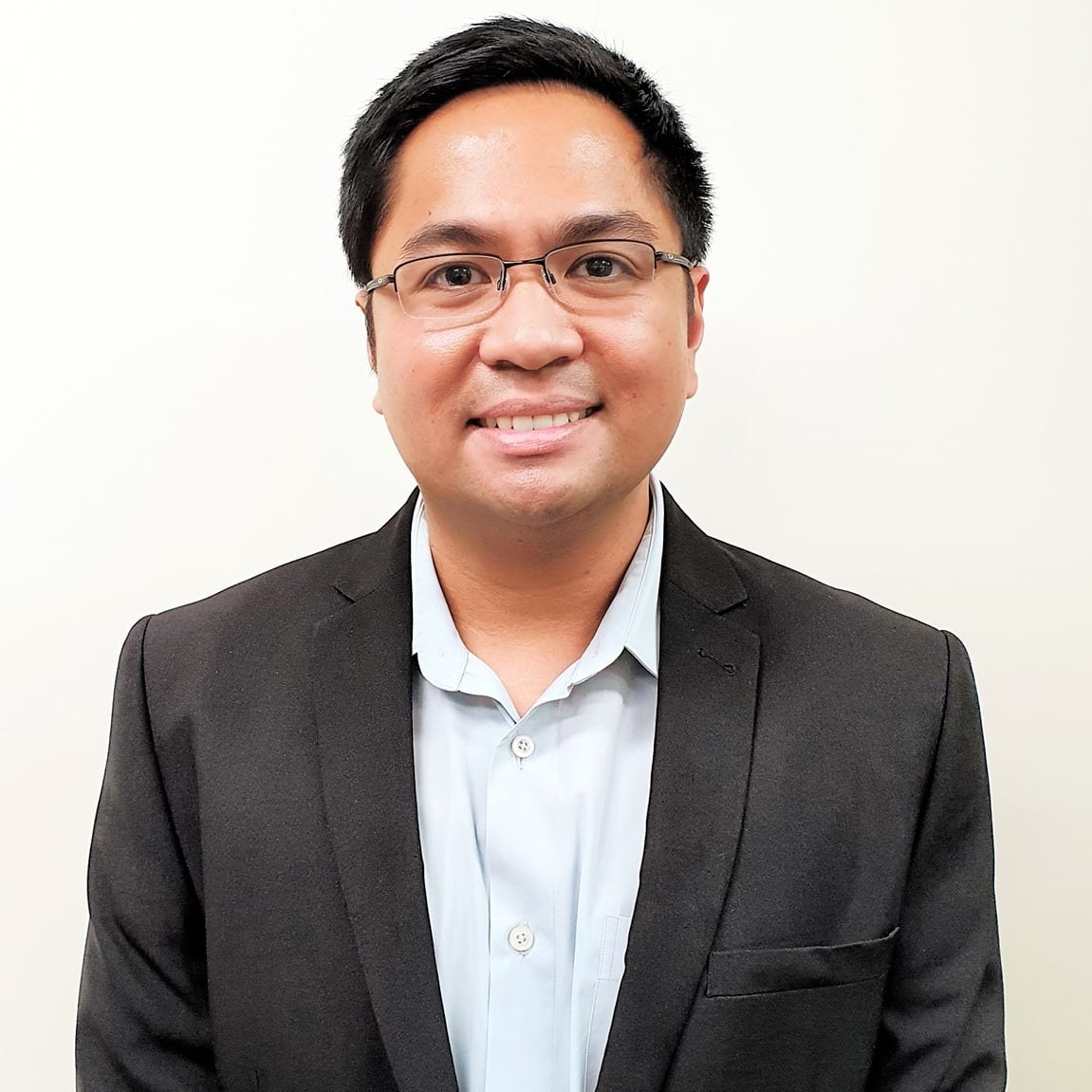 Rey has been practicing migration law since September 2012 and was admitted as a Solicitor in Queensland on 27 August 2018.

Rey’s road to Australian citizenship was not ‘smooth’ in the beginning. In 2000, Rey’s parent wanted to apply for Australian permanent residency through the business migration framework. Due to lack of guidance in Australia, Rey’s parent encountered an unregistered migration agent and this agent provided advice outside the migration law.

This agent advised that Rey can apply for Student visa in Australia while holding a Visitor visa which was not allowed by the Department of Immigration and Australian Citizenship (DIAC at that time) during that period and while waiting for the result of the Business visa application of Rey’s family. As a result, Rey held a Bridging visa for a year in Australia and both applications for Student and Business visa were refused.

After meeting a migration lawyer, Rey was advised to apply for Student visa outside of Australia and to study Accounting. Rey decided to follow the migration lawyer’s advice and completed his degree in Accounting at the University of Technology Sydney. This led to Rey’s obtaining his Australian permanent residency under the Skilled visa framework.

With over 8 years of experience in migration law and personal dedication in this field, Rey has developed expertise in different visa applications, citizenship applications, appeal matters to the Administrative Appeals Tribunal and Federal Circuit Court.

In Rey’s free time, he enjoys spending time at the beach with his loving wife and kids or watching NBA games and interesting shows in Netflix. 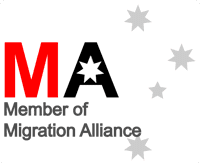